Ed focuses his practice on patent preparation and prosecution, as well as licensing and agreements of intellectual property.  His experience includes synthesis of organic intermediates, agriculture chemicals, polymers, screening of industrial and agricultural biocides.  He has completed extensive research work and is a named inventor on five patents. 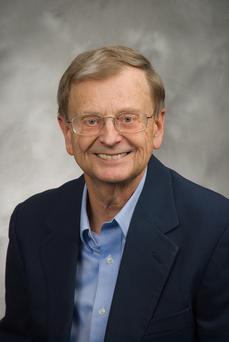